Going off to a vacation abroad, or a weekend with friends one of the major concerns that come to one’s mind is the security of the house. But latest advancements have paved way for the safety of your house even in your absence. Home security systems are the most reliable and convenient mode of home protection.

In This Article show
What are the major functions a home security system should possess?
What are the pros of SimpliSafe?
Pros
Cons
Is it Easy to Use?
What is the system of monitoring and packaging?
What is included in the packages?
What are the features of SimpliSafe?
Video Safety
Keychain Remote
Entry Sensor
Glass Break Detectors
Environmental Preservation
Some of the other pros are
Contracts
Installation process
Customer review
Common complaints
Included equipment

What are the major functions a home security system should possess?

Some of the major functions, the best home security system should deliver are

Simplysafe satisfies all these requirements and proves as one of the most reliable and affordable home security systems. Above all, it is far above the hassle involved in installation because it provides a do it yourself installation process. It has been rated 4.5 stars on Amazon and it has been reviewed around 6000 times.

What are the pros of SimpliSafe?

What are the cons of SimpliSafe?

SimpliSafe provides and tracks the unusual activities at your home in your absence. It is a Do It yourself cellular safety system which is for $14.99/month.

It was invented by a group of students Chad and Eleanor Laurans from Cambridge in 2006. It was created to prevent a robbery from their apartments and dorms.

The company provides the opportunity to the resident to monitor and secure their homes affordably while having the option to turn off monitoring on a monthly basis. SimpliSafe equipment includes motion detectors, glass break sensors, base stations and entrance sensors, full volume alarms, indoor monitoring camera, smoke alerts as well as panic buttons. A unique feature of SimpliSafe is its ability to use backup batteries to secure homes even if the power is not present for days.

SimpliSafe system alerts operators through cell chip on landline connection. Also due to its presence in multiple locations, backup is easy in case of unforeseen calamities.

Is it Easy to Use?

SimpliSafe is undoubtedly one of the easiest systems in the market to use. The sensors are in constant contact with the base stations, these base stations send signals to the resident’s phone.

What is the system of monitoring and packaging?

The mandatory base station and keyboard come for $185. The SimpliSafe package is exceptionally reasonable. In fact, the most expensive,  the Fortress, is below $500 and provides you with the whole cabin along with hardware equipment. Also one can purchase Simplicams which come for $99 each.

What is included in the packages?

Following are the equipment included in the package

SimpliSafe offers a number of security choices, a Standard plan for $14.99 a month and which provides a 24/7 alarm surveillance system connected to your cellular network.

The second option is an Interactive plan $24.99 per month and has extra perks like remote control, SMS  alert, private files and special notifications.

The third option doesn’t require monthly monitoring instead the customer will get just the tools and no monitoring.

What are the features of SimpliSafe?

SimpliSafe’s emergency surveillance is rendered by C.O.P.S. Surveillance, which was accredited with the award of “Best Monitoring in the Industry”. In order to ensure fast dispatch, multiple bases and multiple signs.

A security camera provided for indoor along with a night vision as well as a motion sensor. Video is high definition quality which captures a broad-angle view. Clips can be saved as well as shared online to police as evidence.

The portable remote which can even be attached to a keychain, hence the name is extremely useful. It enables one to arm their security system just by a push on the button. The useful panic button lets you ring for urgent help to concerned authorities and your close friends.

Entry sensors have a removable adhesive which permits you to stick it to windows and doors. It triggers an alert either silent or audible, whatever you select.

The glass break detector is a unique feature provided by SimpliSafe, it detects the waves of glass breaking. Glass break provision prevent burglars to enter from windows and also accelerates the alert process.

Some of the other pros are

A SimpliSafe representative calls the resident in case the alarm sensors are tripped.  A PIM is asked which the residents will be required to provide failing which the authorities at once will be alerted and would take necessary steps.

The sensors even have a unique heat sensor feature which detects the difference between the presence of humans and animals.

The system can be integrated with Google Home, Nest and Amazon Alexa for your convenience.

SimpliSafe is far above the stressful long period contracts. SimpliSafe systems which are not monitored create an alert in case of crime by ringing alarms for about 4 minutes to provide DIY monitoring. The SimpliSafe to return the system within sixty days in which one is eligible for a full refund.

The equipment can be ordered online or through a representative on the phone. The installation process is super easy and convenient. One just needs to put base station anywhere in a focal point of their house which is in the vicinity of 400 feet near the sensors and about 100 feet near the keypad(s). The power cord is then supposed to be plugged in. The sensors are available with tabs which are adhesive. These sticky tabs are present on detachable back to facilitate peeling and sticking. The setup guide provides easy do it yourself instructions following which one can easily install the station base. The sensors when placed properly, one can turn the keypad into pairing mode. On pressing buttons on every sensor followed by naming every sensor present on the keypad. The installation process is done and the residents are good to go.

SimpliSafe home security reviews have been positive overall over the years. Apart from the majority, there are customers who demand to extend work hours even more. The representatives are available to respond 24/7 however servicing hours varies from place to place.  SimpliSafe security reviews showed a number of complaints registered by the homeowners.

With SimpliSafe it becomes extremely easy to modernise ones one safety. One can choose individual parts as well as sets. The sets come with various combinations including a base station, sensors, wireless keypad and various other equipment. Its prices vary up to $499 from $229.

The interactive plan is a smart choice considering it comes for just $10 extra per month. This plan enables one to customise as well as monitor one’s system, no matter where they are.

SimpliSafe has been producing its own safety equipment in order to reduce costs. The controls  available are:

Ultimately, SimpliSafe provides great and affordable benefits to homeowners who can customise the system according to their own needs. The system will be in warranty for up to 3 years.

SimpliSafe security system reviews have indicated towards its success. It’s one of the companies gaining popularity for its affordable and convenient home safety system. SimpliSafe have won CNET Editor’s Choice Award and also Angie’s List Super Service Award. They have been rated A+ rating by BBB, it, therefore, proves as a useful investment and fires on all cylinders. 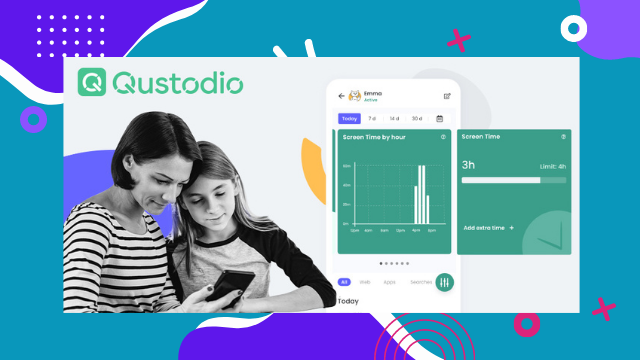 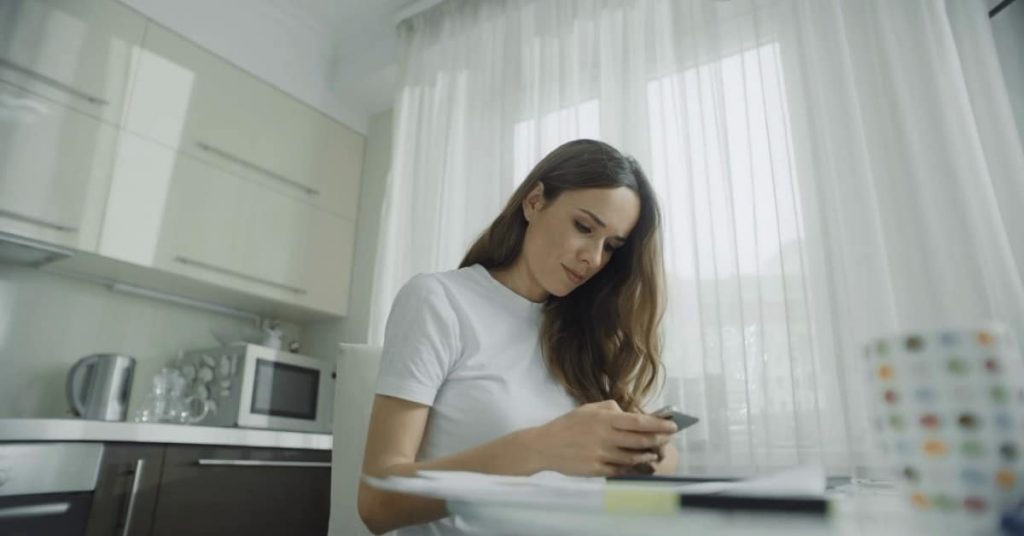 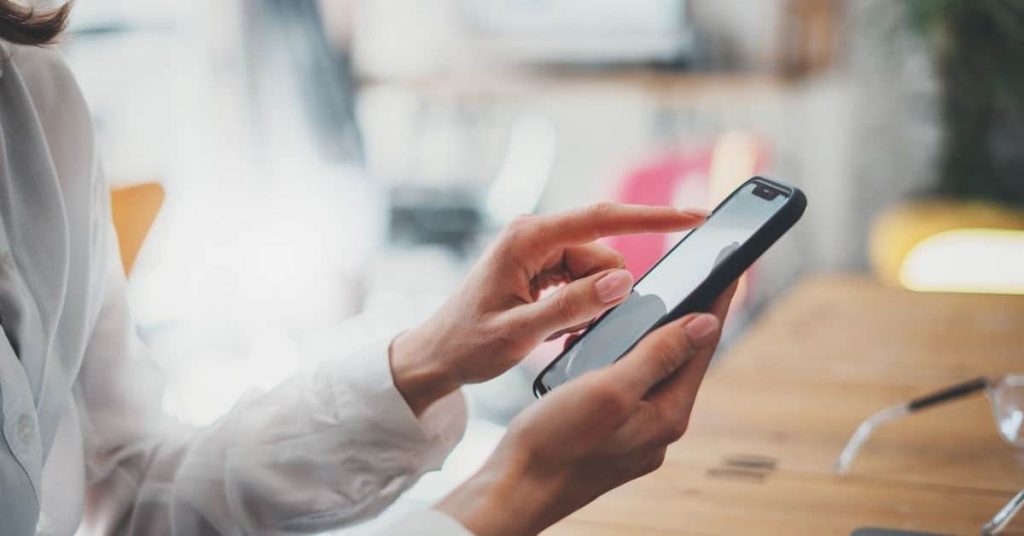