It is normal to be worried about someone you care about. When you suspect that your children could be in danger, or that your employee could be selling you out, or something along those lines – it helps to know what is going on.

Information is power. That sounds cliche, but it has always been true. Getting information gives you the power to act accordingly. As you know, one of the best ways to know what is going on with a person is to tap into their text messages.

To read the messages on another phone remotely, you need to make use of the best and most advanced spy apps. These applications are generally software that collects data from the device in which they are installed and makes it available to you.

Other information will also be available to you depending on the spy app you’re using. The best and most advanced spy apps give you more premium features, are easier to use and are more advanced.

Here, we shall take a look at the 6 best spy apps that will, among other features, allow you to read text messages from another phone.

NEXSPY is the most advanced monitoring software available. It is designed for those who wish to monitor children, employees or other such scenarios involving an authority figure. NEXSPY works on all mobile devices and offers a wide range of advanced features.

NEXSPY is compatible with all Android devices running versions 4.0.3 to 9.0. They do not need to be rooted, but some premium features will only be unlocked with a rooted device.

For iPhones and iPad, it is compatible with all versions of iOS up to 12.4. However, it must be jailbroken first. NEXSPY for PCs is also available for Windows 7-10, as well as macOS Mavericks, Yosemite, El Capitan, Sierra, and High Sierra.

mSpy is the iPhone spy app that will give you the best value for your money. It is not overpriced like some apps out there and still gives you almost total access to the target device.

However, one issue with mSpy (it also affects a good many spy apps) is that to access the full range of features, you will have to jailbreak or root the device depending on which type it is.

For a device that is not rooted or jailbroken:

For a jailbroken/rooted device, you get these additional features:

mSpy with jailbreak requires the device to be running iOS 7 to iOS 9.1 and all versions in between. However, when installing in a non-jailbroken device, mSpy is compatible with all iOS software releases.

For Android, mSpy works on Android 4x or later versions. It doesn’t require the device to be rooted, however, some features like instant messaging require it to be so.

XNSPY is a parental control app that is mostly used by parents who want to know everything about what their kids are doing. It can also be used by employers.

XNSPY has a basic and premium edition with different prices and different features. However, one feature they lack is time control, so that you cannot restrict usage of some features at certain times.

XNSPY is compatible with all Android versions between 4x and 9x. It does not require rooting, but some advanced features will only be unlocked in a rooted device. These include messenger apps monitoring, e.g. Facebook, WhatsApp, Viber, etc.

Spyier is a premium software primarily used to monitor children and employees. It is one of the best on the market, but it is also one of the most expensive. It offers a host of premium features that are valuable to anyone wishing to get information from a target device.

Spyier is compatible with all iOS devices running iOS 8.0 and later. You do not need to jailbreak the device, however, you will need its iCloud credentials.

For Androids, all models are compatible so long as they are running Android 4.0 or later. Again, no rooting is required.

WebWatcher is the oldest and most versatile monitoring and spying software. Not only is it available for mobile devices, but you can also use it on Windows, macOS, and Chromebooks. WebWatcher is highly advanced and packs a lot of unique features.

Read more: How to Hack Someone’s Text Messages Without Having Their Phone

Hoverwatch is a spy app for Android, Windows and macOS devices. It offers comprehensive monitoring features for Android devices, both rooted and non-rooted. For Windows and Mac, the main feature is keylogging.

Just like other spy apps, you do not have to root the target device to install Hoverwatch. However, if you want to access its full range of features, you will need to take this extra step.

To spy on text messages, you need a powerful spy app that can deliver 100%. Deleted messages, Multimedia messages, and messages sent through third-party apps are all vital.

These text spy apps we have reviewed will do more than just spy on text messages. They will give you access to call logs, location tracking, keylogging, and a host of other advanced features. This ensures that nothing passes your attention.

Once you decide to spy on someone’s phone, you take on a big responsibility. You will need a serious app that will fulfill all your wishes. These six apps are the best in what they do. Hopefully, you will find one that will be a close companion for years to come. How to Monitor Text Messages on Android? 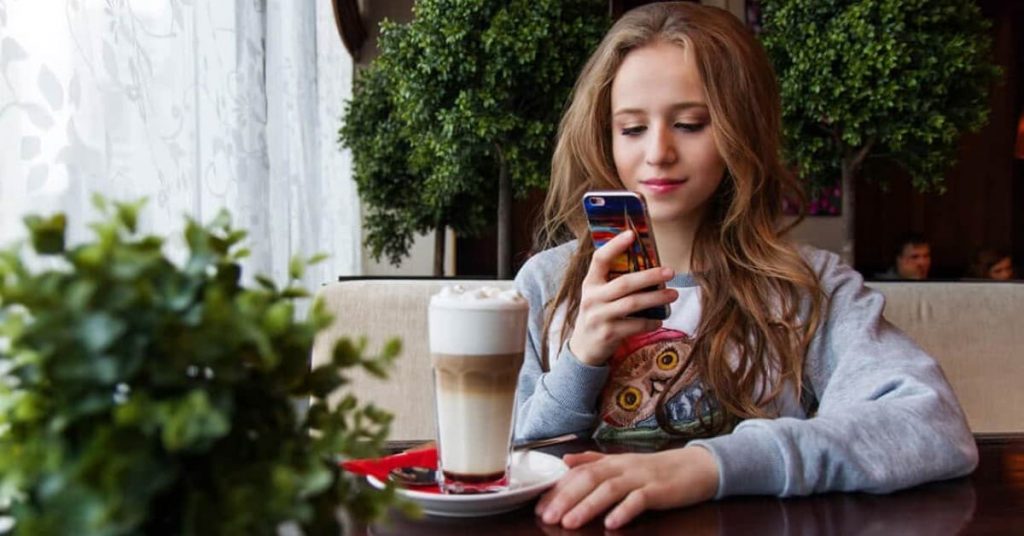 How to Track My Child’s Phone Without Them Knowing? 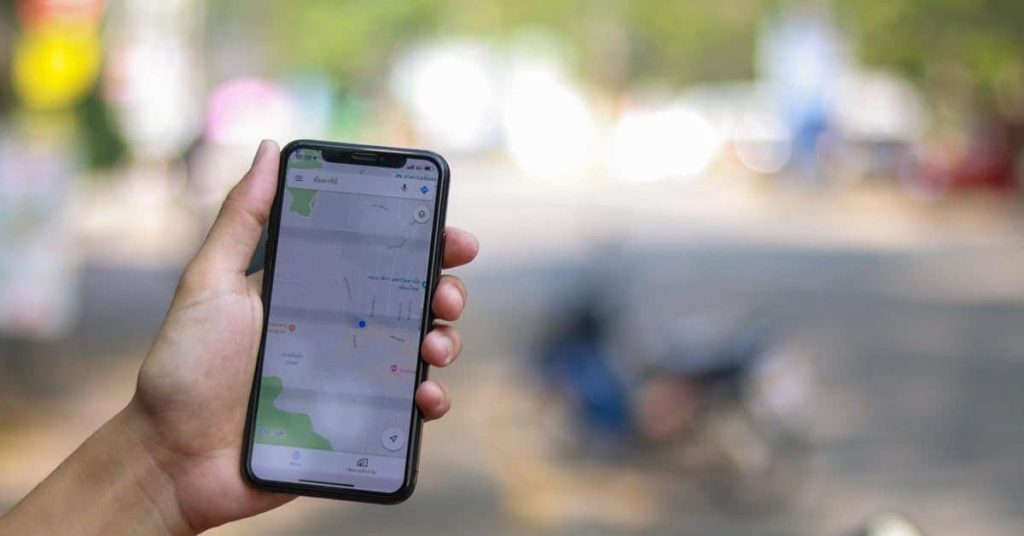 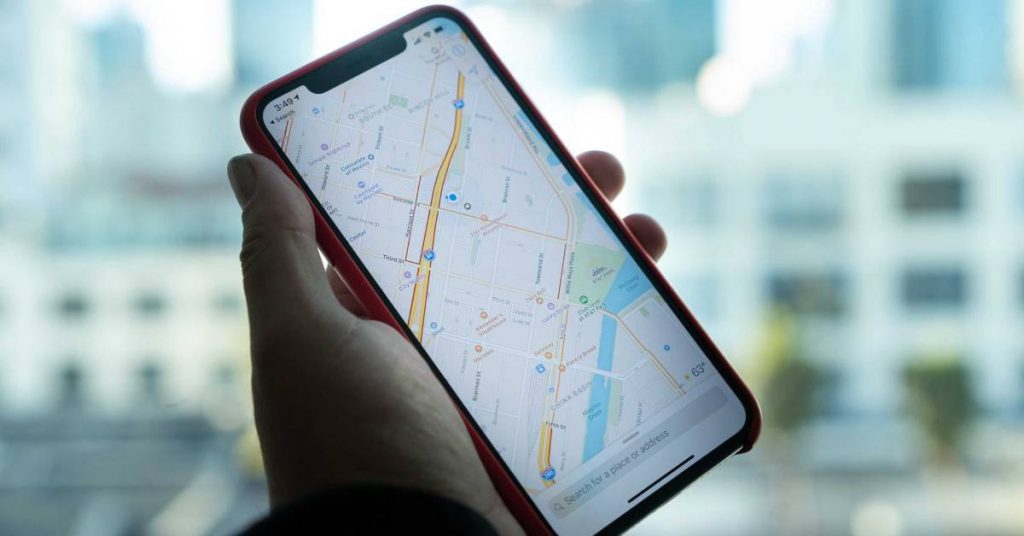 How to Track Someone’s Phone by Their Number? 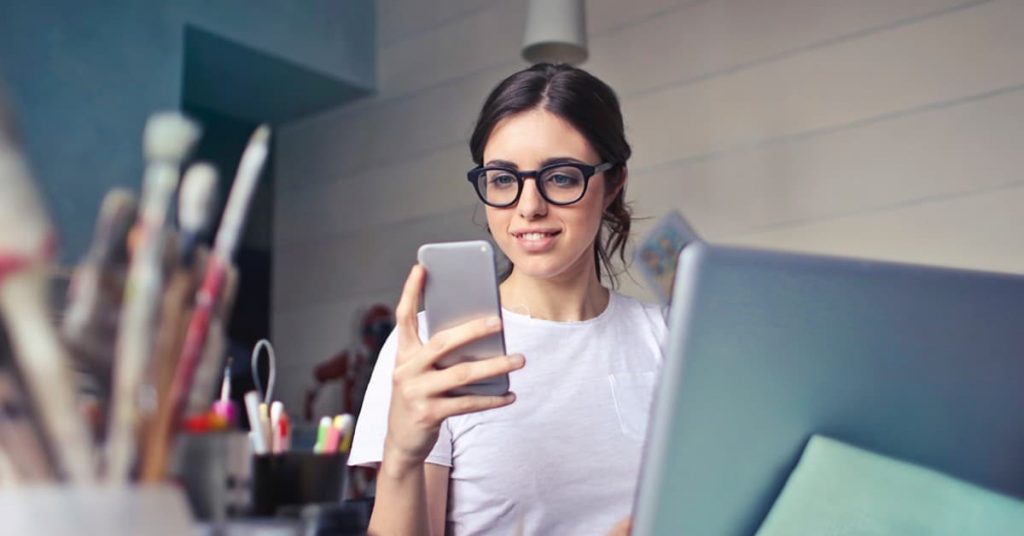 7 Free Apps to Track a Cell Phone Location for Free 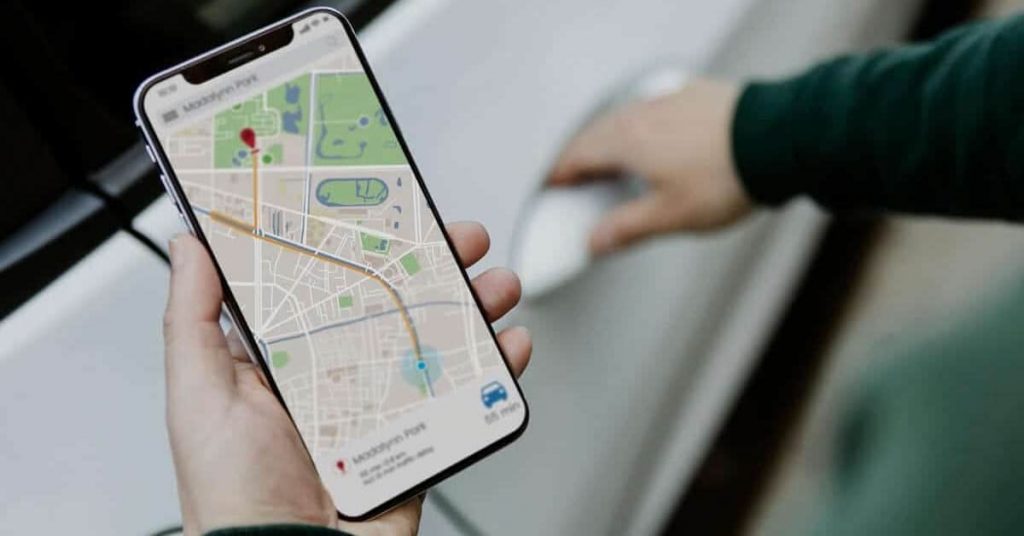 How to Track a Cell Phone Location without Installing Software? 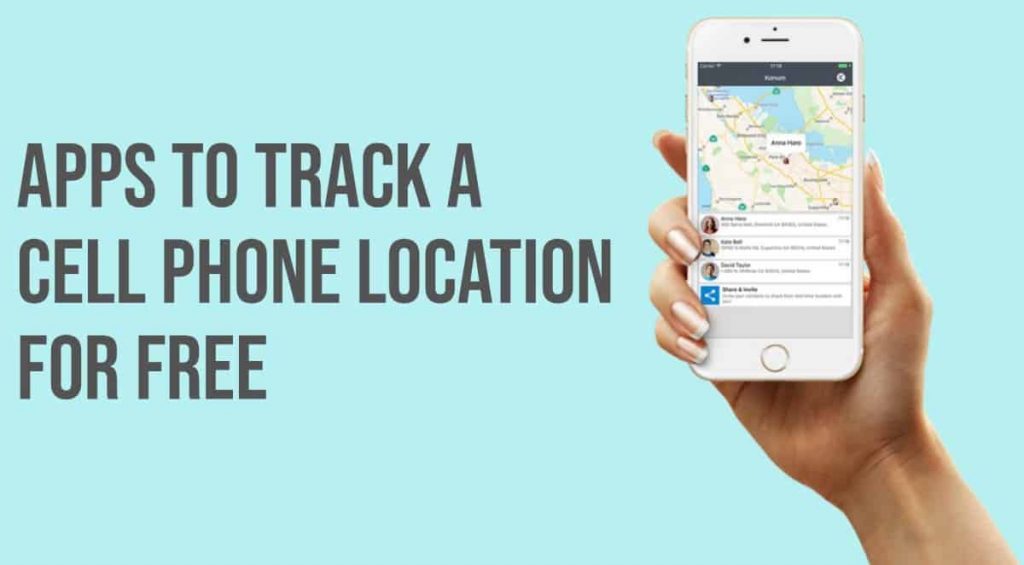 How to Track a Cell Phone Location for Free?